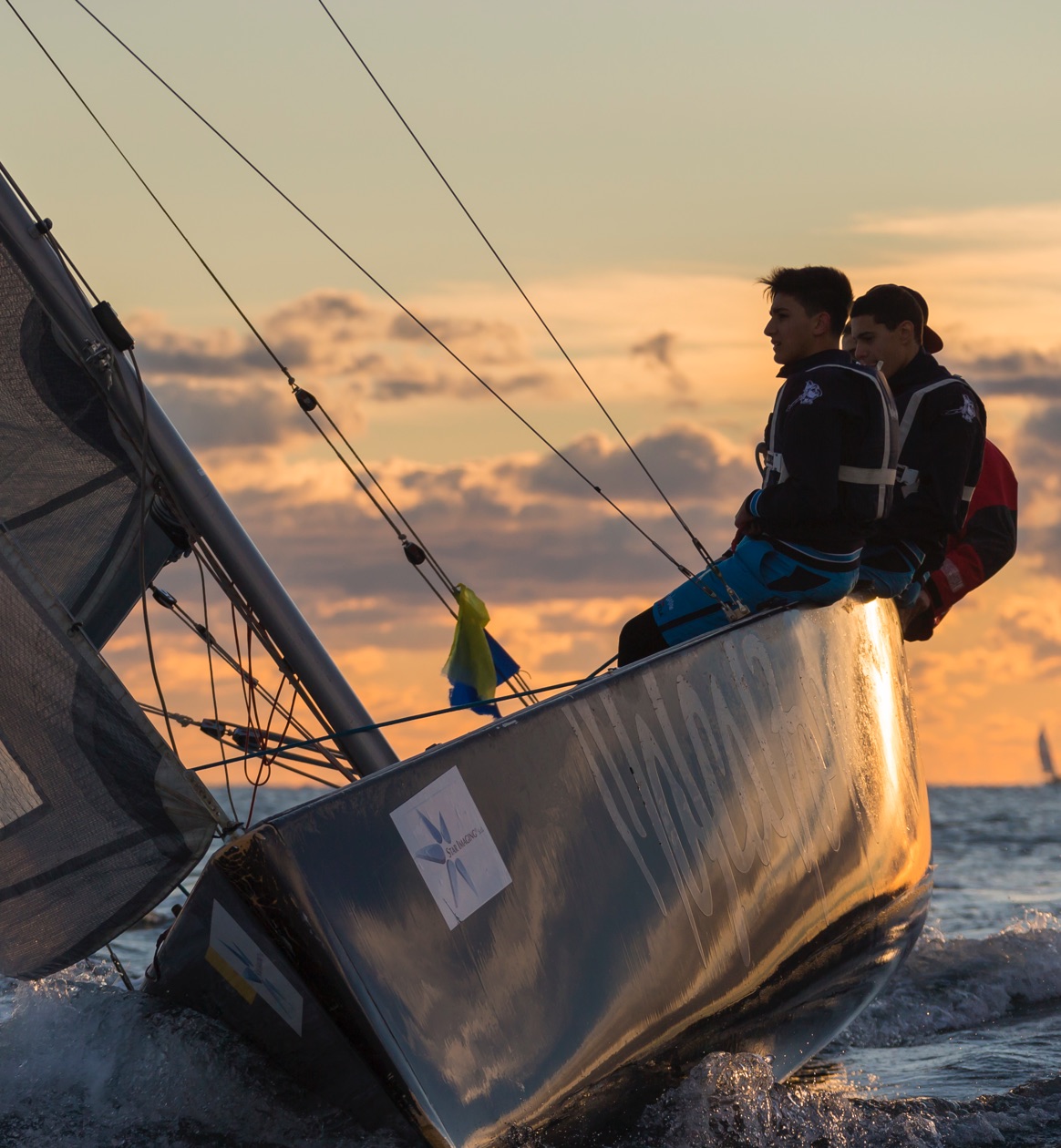 There are many objectives to attain with the kids who become part of the Mascalzone Latino Sailing School. During selections, the School certainly tries to take into account different ways of bringing them back into society, so apart from the criteria used there is the aim both of forming a group that sails in competitions, and of training future workers in the maritime activity field. Year after year, the selection criteria have become increasingly mature. It was decided to offer a chance above all to those who have the greatest difficulties in terms of poverty, family conditions and dangerousness of the environment. But great attention is still paid to the competitive aspect. Among the cases of greatest social importance, the School tries to identify those who are physically and mentally best suited for sporting activity. The atmosphere they breathe in the Mascalzone Latino Sailing School is for the kids a real chance to live in conditions much better than those they are used to, but there have been students who appreciated the environment although they weren’t greatly interested either in social redemption or in sport training.

Access to the permanent racing teams is thus subordinated to a phase of training where they are required to reach technical objectives and, once they have entered the ranks of the team, there is still constant control on their school performance, a fundamental parameter for staying in the Sailing School.

In 2017 the School trained 6 pre-racing Optimists and 4 Laser/420s, while there were eight in the Optimists, three in the Lasers and four in the 420s.